4 juin 2014
Christian Solidarity International of Luxembourg's team, piloting committee member of the project “Main Tendue à l’Enfance”of Maison Shalom with a delegation from Maison Shalom and a representative of the Ministry of Justice made a working visit to the Prison of Rumonge and to the construction site of the Rehabilitation centre of the Minors in Conflict with the Law of Rumonge. During this guided tour by the Assistant director of the prison, the visitors noticed the prison conditions of 13 young people detained to Rumonge and realized that certain young people were condemned because of the lack of legal aid and that for others, the judges did not consider their minority during the sentence. Maison Shalom promised to follow closely and to allocate lawyers to these cases and asked to the persons in charge of the prison to indicate every new case of a minor in need for a legal aid. The Representative of the Ministry promised, in his turn, a follow-up of all the cases of which sentence did not consider the minority of the children. After this visit to the prison of Rumonge, the delegation visited the work in progress of the Rehabilitation centre of the Minors in Conflict with the Law of Rumonge. The head of the construction site explained that the big reason of the overtaking of deadlines planned for the construction was the very sandy ground which must be abandoned for an other one more solid. He underlined that the works will be ended after two months. 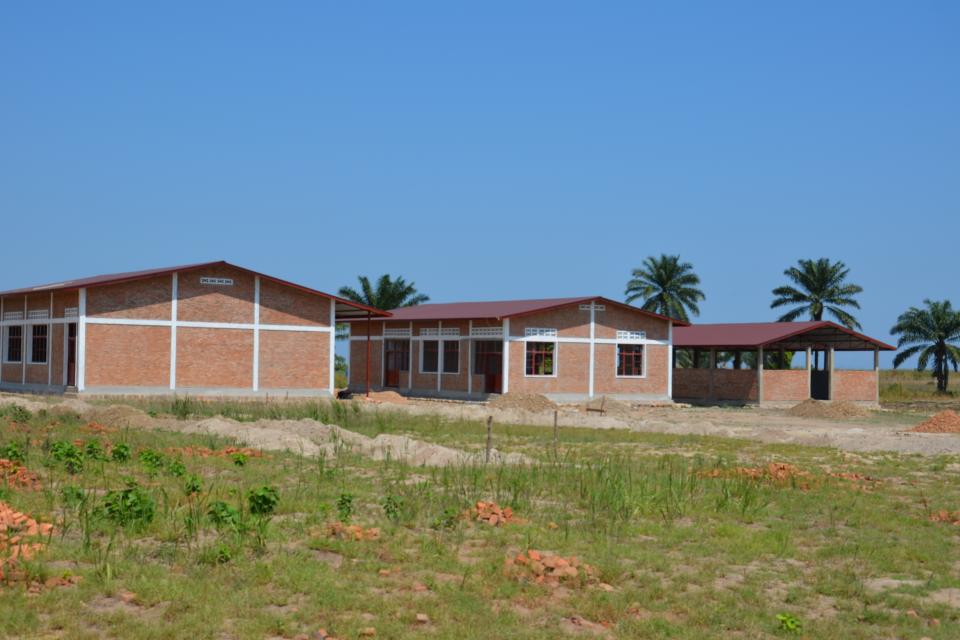 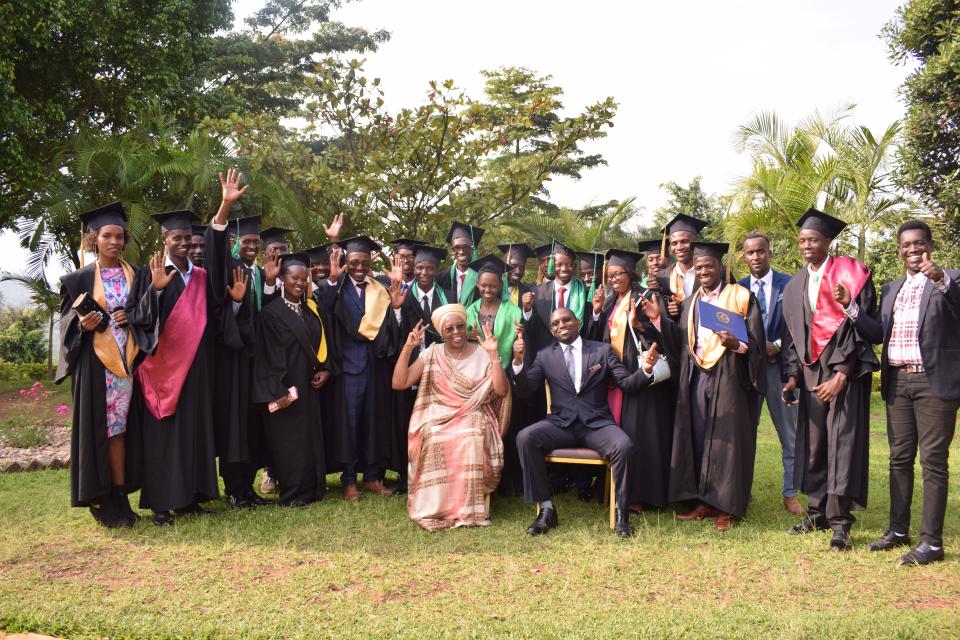 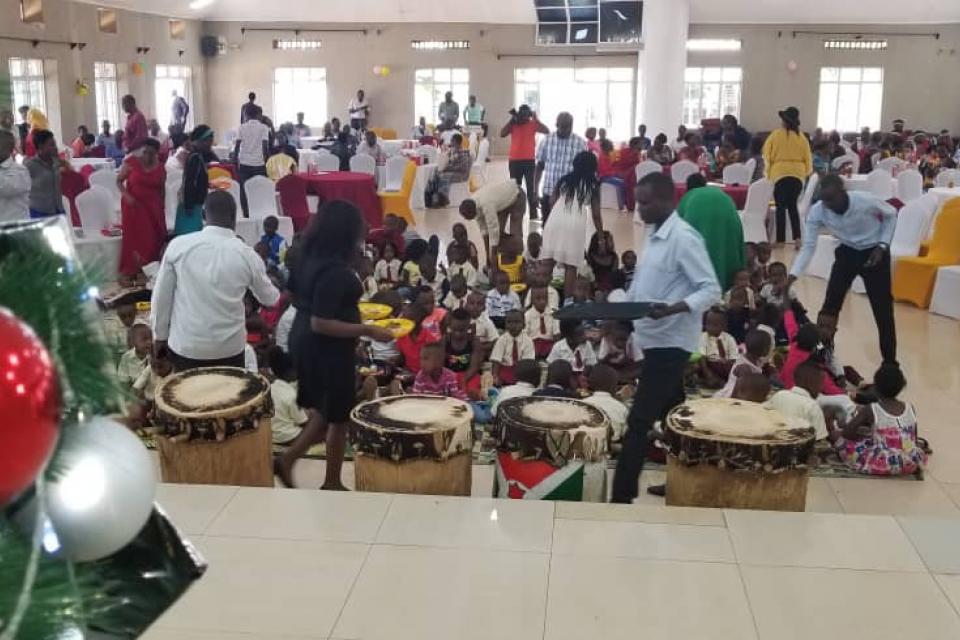